A huge well done to all the children who played in last nights Netball tournament at CVC. Both teams competed superbly despite  not having any Netball training since the Summer Term between them they won 8 Games, Drew 1 and Lost 1; resulting in first and second place out of 6 teams; a great achievement. All the children (Boys and Girls) played in a variety positions both defending and attacking, demonstrating some fine skills and teamwork. Many thanks to the parent's who came along to cheer the children on.

On the 29th April a group of Year 5 and 6, boys and girls, went to Comberton Village College to take part in a High 5 netball tournament. We played 6 matches altogether; losing 2, drawing 2 and winning 2. Keren, RJ, CK and Daisy scored points for the team.  But that wouldn’t have been able to happen without the amazing teamwork. In our first group we finished 3rd out of 4 teams and in our second round of group games we finished second, all in all and out of 16 teams, The Vine were placed 10th overall. All the players had a chance to play in a variety of positions and developed skills associated with those positions. A huge well done to all of the team who represented the school so well; also a big thank you to those who transported, supported and coached the team a super tournament all round. 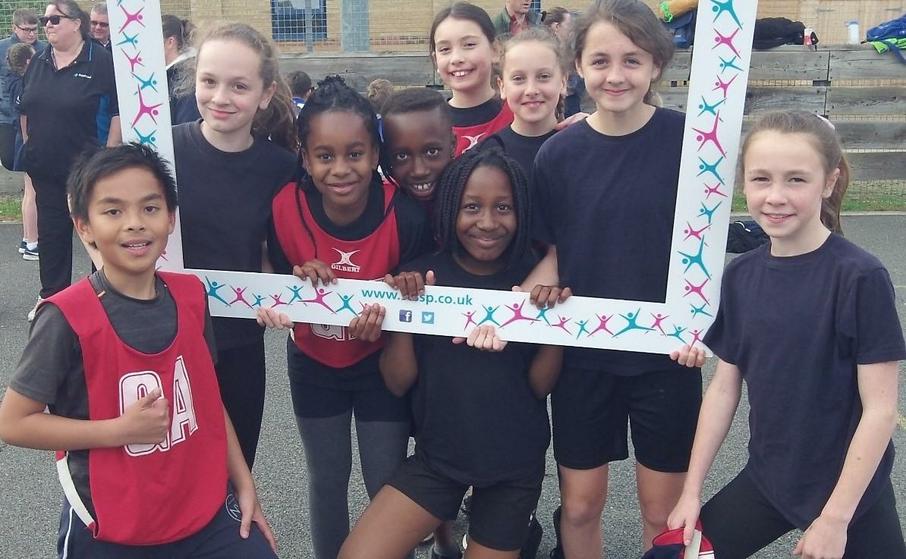 A great week of sport for The Vine: On Wednesday our 'A' team went to the netball finals and displayed some excellent netball skills, super teamwork and endurance competing at a high level. 10th out of 16. They won 2, drew 2 and lost 2 matches.

Well done to both teams and thanks to everybody who participated! 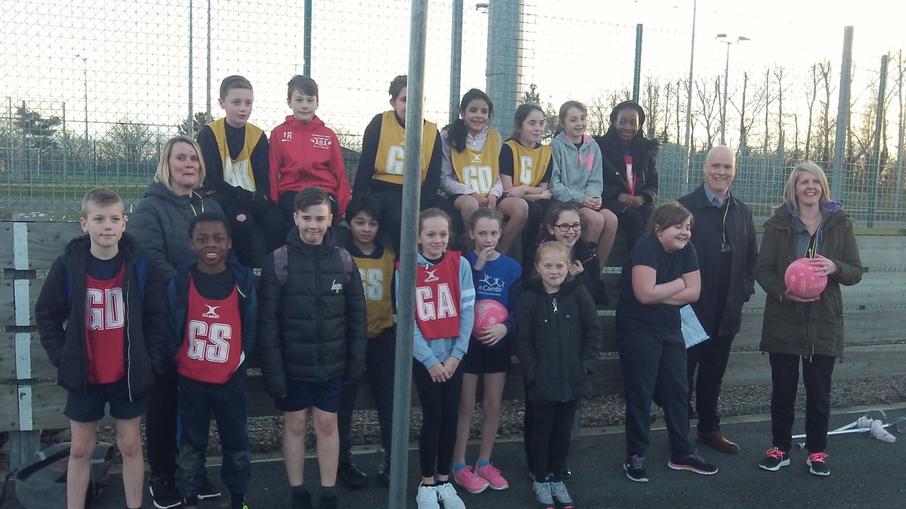 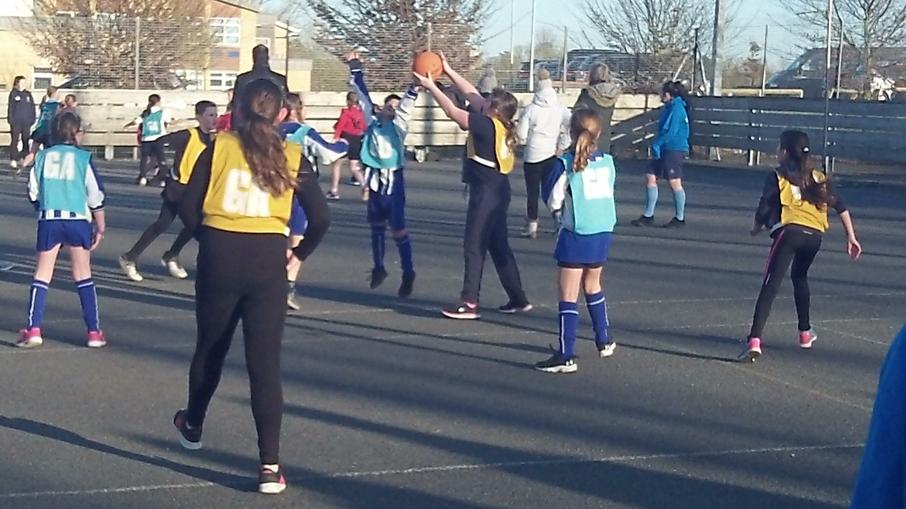