Each week pupils attend a Golden Time Club of their choice. The club lasts for 45 minutes. The amount of Golden Time enjoyed correlates to the behaviour shown during that week. If a pupil has done the right thing all week, then they will be involved for a full 45 minutes.

Each half term a range of clubs are offered. The teachers and teaching assistants offer clubs which allows pupils to apply skills taught in a more practical way.

Clubs this half term are:

Year 6 pupils are given a chance to plan and run a club for the younger pupils, allowing them to earn Verits.

Each half term, pupils are asked to keep a log of the club attended and any Golden time lost. This is tracked to try and encourage all pupils to try a range of clubs and be given an opportuinty to learn new skills.

At the end of the academic year, pupils who have a) kept the majority of their Golden time, b) attended a variety of different types of clubs and c) shown good focus and application will receive a special certificate ‘Golden Time Super Star!

Golden time works in a simialr way to KS2 however instead of attending different clubs, the teachers and TAs run a variety of activities in the classroom which the pupils rotate.

Clubs this half term include:-

We expect all pupils to behave well and to ‘Do the right thing!’ We have a set of school rules that should be taught and followed with the emphasis on ‘catching’ and celebrating positive behaviour.

If pupils have ‘done the right thing’ all week then they are awarded with 45mins at a club of their choice- Vocational enrichment- on a Friday pm each week.

We follow the Golden Time system devised by Jenny Moseley. Each pupil starts the week with 45 minutes of special time to be spent during Friday afternoon enjoying self-chosen activities at a Golden Time Club. Pupils who keep The Vine School Rules are rewarded with their full 45 minutes, pupils who lose Golden Time have to ‘pay back’ this time before they join in with the Golden Time activities. Pupils who lose up to 20minutes ‘pay back’ their time within their classroom, those that lose more than 20 minutes ‘pay back’ their time in the Rainbow Room with the Inclusion Manager, where they will both discuss their behaviour and write lines. If pupils lose more than 20minutes 3 times in a half term, they will be given a ‘Going for Green’ chart. 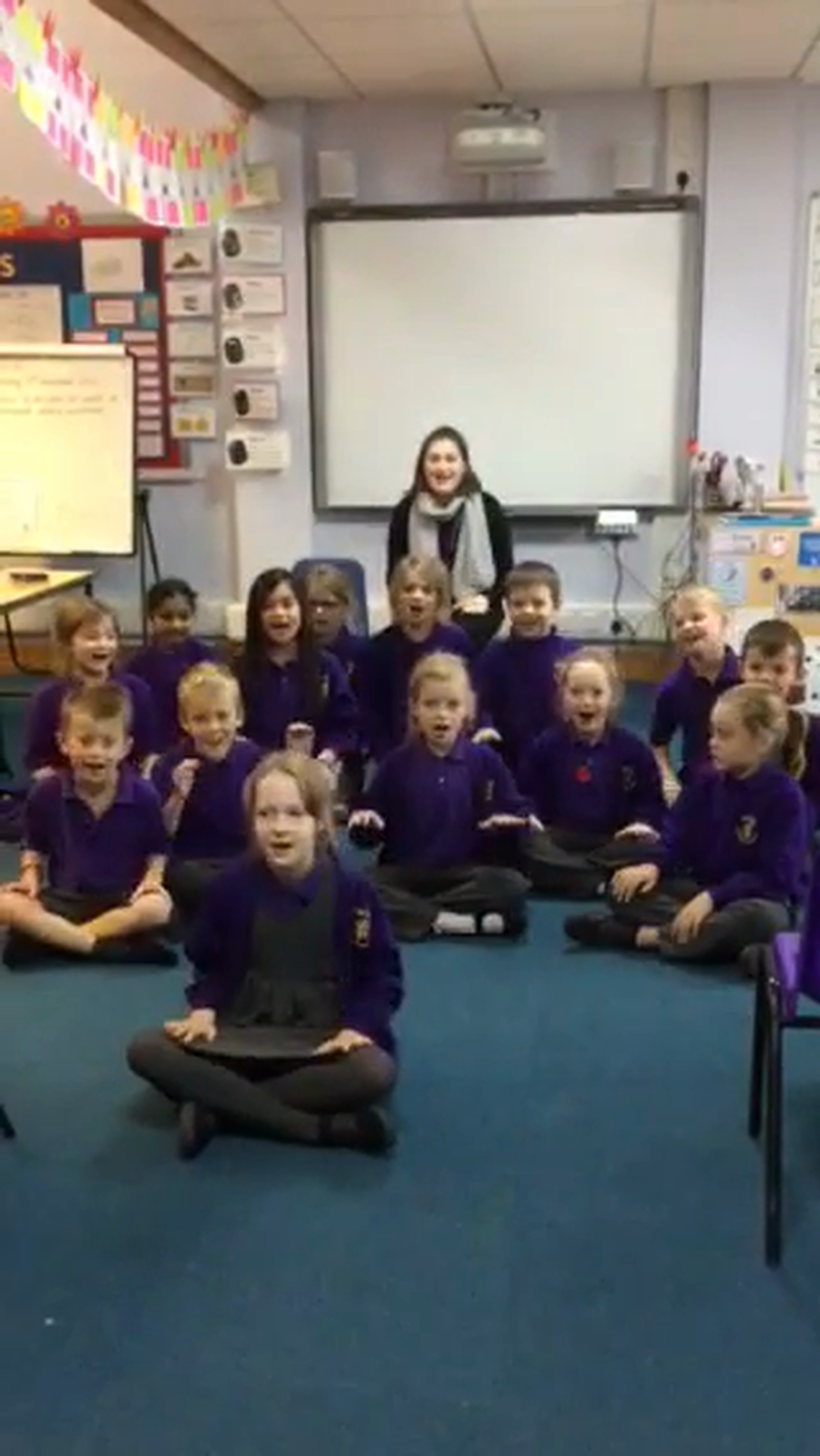